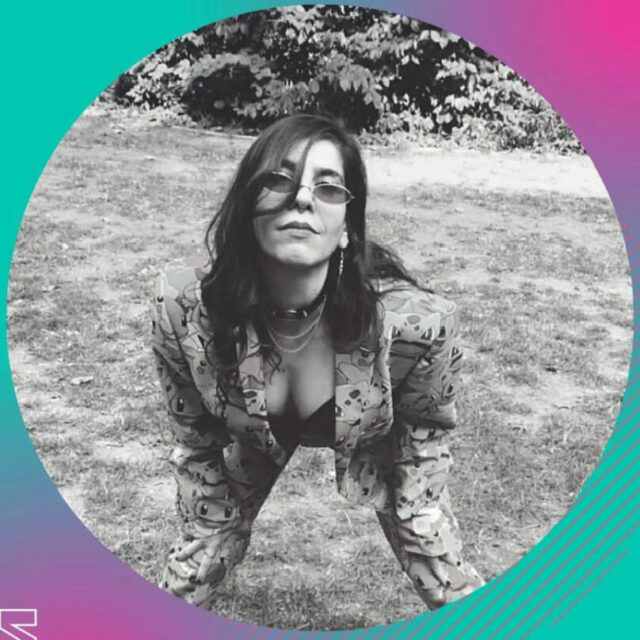 “Where are you from?”

A work by Reem

I’ve never really known how to answer that.

Do I like falafel and hummus enough to be considered one of you?

I swear I can keep in line with the dabke only a few stumbles here and there.

I can hold a conversation with only the occasional glance towards a word just out of my reach.

Watching in horror as male suitors inspected my cousin’s burn scars as though she were livestock. Deciding whether the meat was good enough to buy.

I decided I didn’t even want to be enough.

Across the Mediterranean Sea.

Is where I watched my mother being called a “Paki” as I clung to monkey bars. Too young to understand it didn’t matter we’d never even been to Pakistan.

Is this where I belong?

My mother constantly reminding me we are not one of “them”.

If not here, not there, then where??